Share a memory
Obituary & Services
Tribute Wall
Read more about the life story of Ronald and share your memory.

Ronald Frederick Bills, age 91, of Shipshewana, passed at his daughter’s home in Rome City on Monday, November 21, 2022. Mr. Bills was born in Kendallville, Indiana on May 7, 1931 to the late John William Bills and Eva Jane (McCreary) Bills. He graduated from Wawaka High School in 1952. In 1964 in Elkhart County, he married Viola Merriam Slabaugh who preceded him in death on November 16, 2017. He was employed with Coachman in Middlebury, Holly Park in Shipshewana, Haulmark Trailers and most recently Pak-N-Sak in Shipshewana.

Funeral services will be held Friday, December 2, 2022 at 12:00 noon at Shipshewana Church of the Nazarene, 2695 N. 900 W., Shipshewana, Indiana with visitation one hour before the service. Pastor Francis Warren will officiate the service.
Burial will follow at Chapel Hill Memorial Gardens, Osceola.
Arrangements entrusted to Hite Funeral Home, Kendallville. 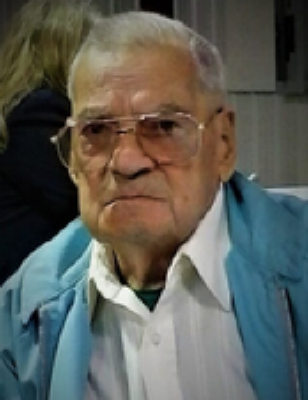