Read more about the life story of Wallace and share your memory.

Wallace Rudolph Quandt, age 97, of New Haven, died Wednesday, November 9, 2022 at Golden Years Homestead in Fort Wayne. Mr. Quandt was born in Decatur, Indiana on June 9, 1925 to the late Charles and Lucinda (Harold) Quandt. He grew up in New Haven, Indiana and graduated from New Haven High School in 1943. He was 17 years old when he enlisted in the United States Navy where he honorably served his country during WWII. Upon returning home from the war, he began working at International Harvestor where he was employed there for 32 years. He married his loving wife of 63 years, Phyllis Muriel Meade, on December 10, 1949 in New Haven and she preceded him in death on July 3, 2012. 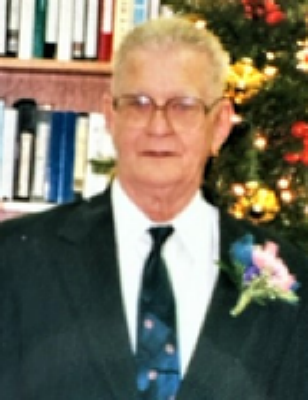